Stream now on ALL4

When veteran detective, Danny Frater, turns up at a hospital mortuary for what he thinks is a routine ID check on a young woman’s body, he gets a devastating shock; the corpse turns out to be his estranged daughter, Christina, and, according to the post-mortem report, she’s taken her own life. Although the medical evidence points overwhelmingly to suicide, Danny refuses to accept the findings of the autopsy, and he sets out on a chaotic and often agonising crusade to discover what really happened to his daughter. Through a series of intense exchanges with those closest to Christina – her partner, her best friend, her business partner, her godfather, her mentor, and her mother (and Danny’s ex-wife) – he learns about her descent into delinquency and comes face-to-face with his own failings as a man and a father and the part they may have played in her demise. Struggling to make sense of a mass of contradictory testimony and circumstantial evidence, Danny must decide who, if anyone, is responsible for Christina’s death and what he’s going to do about it. 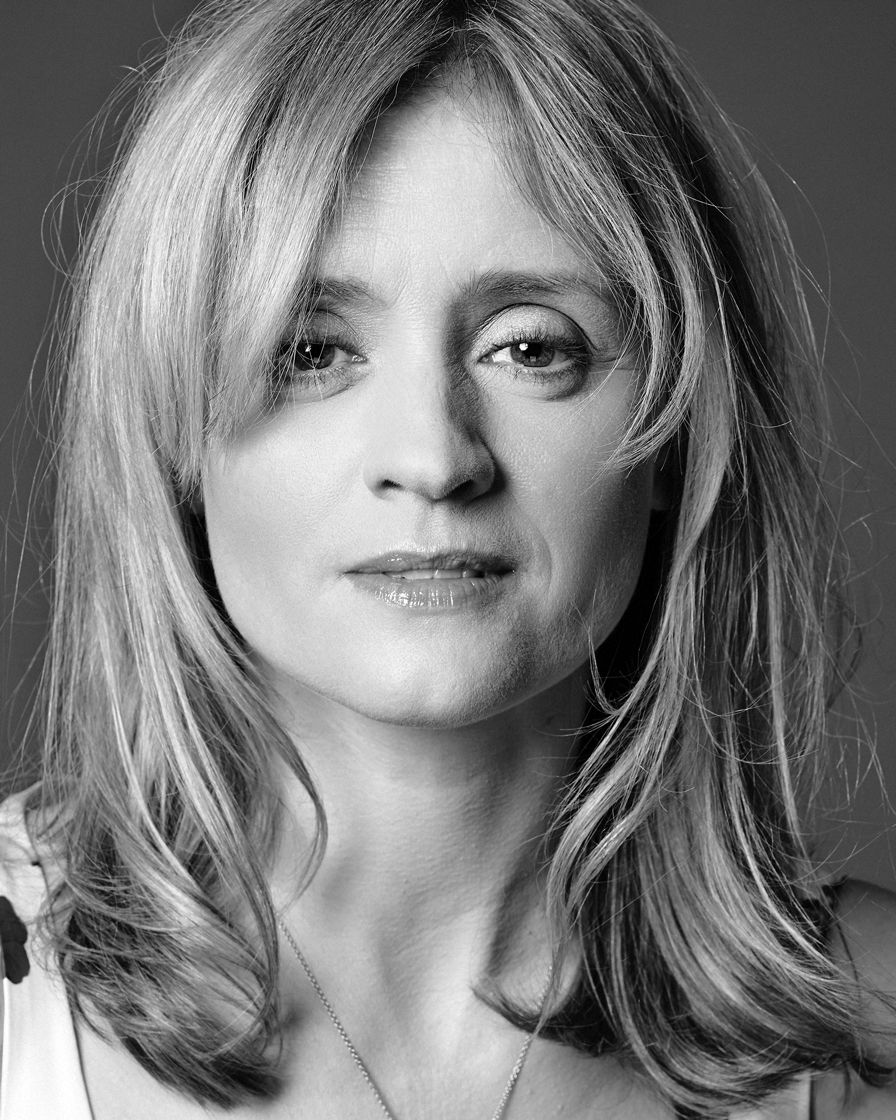 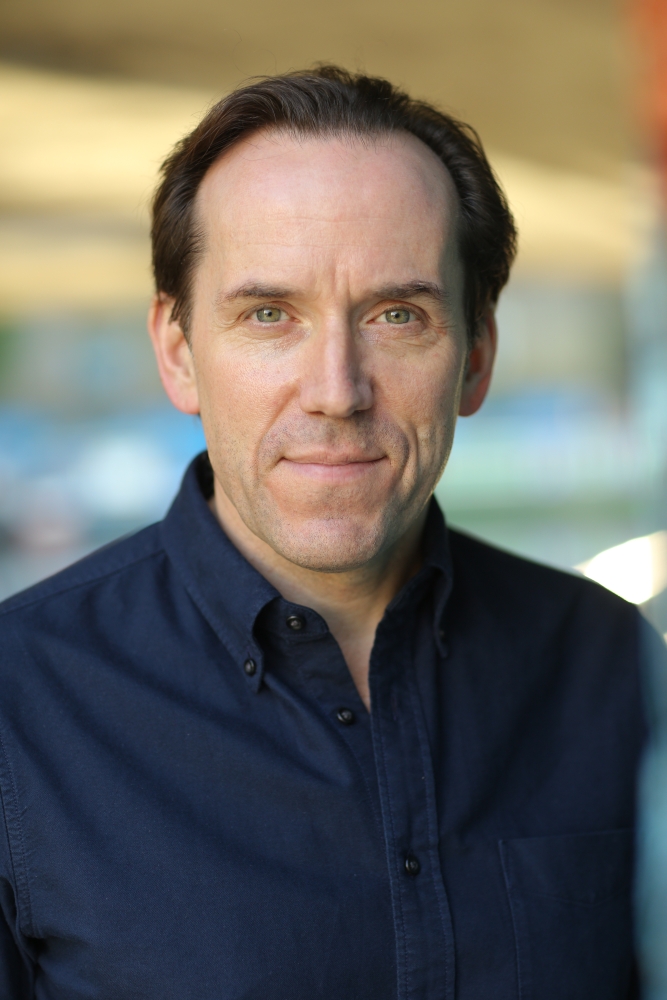 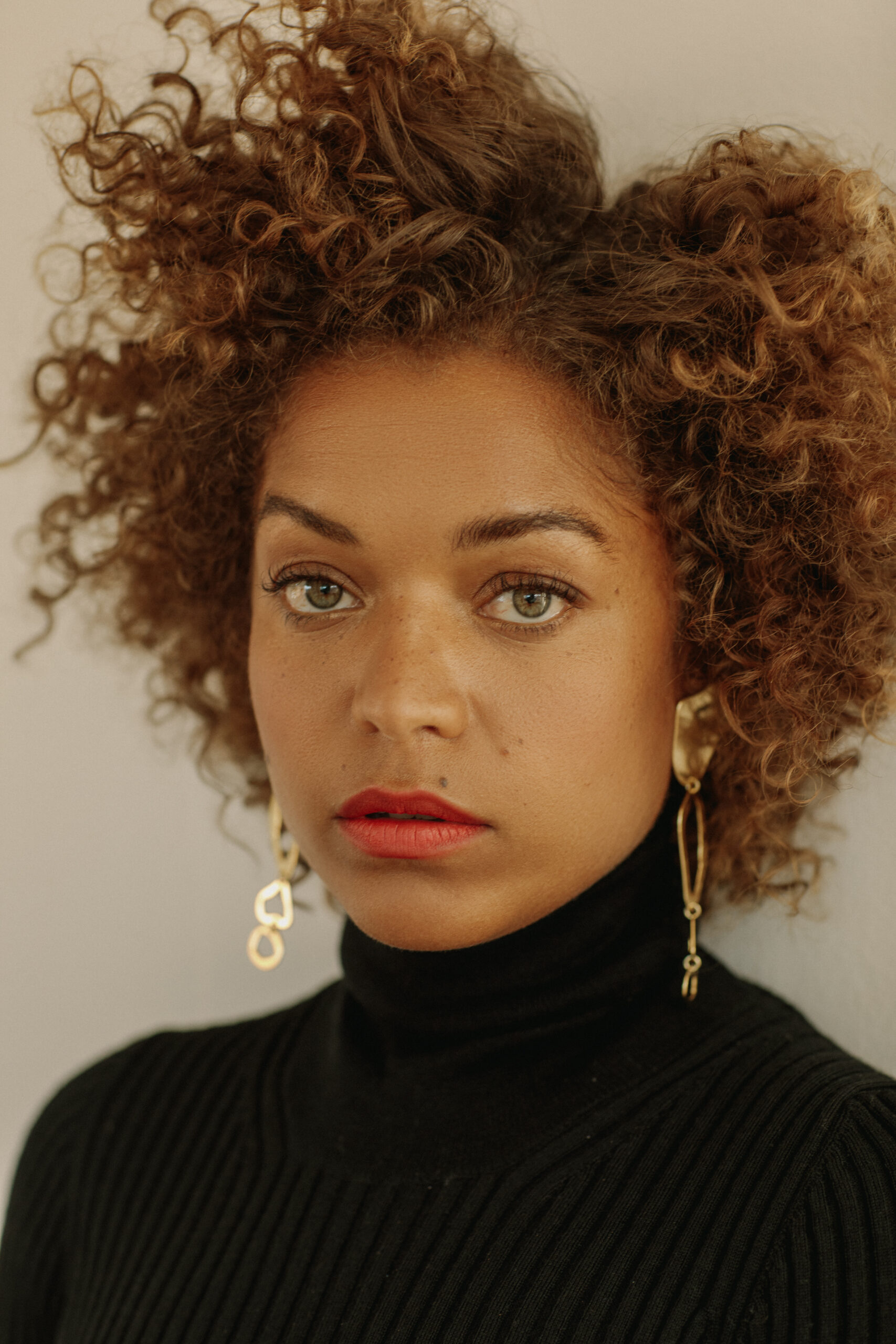 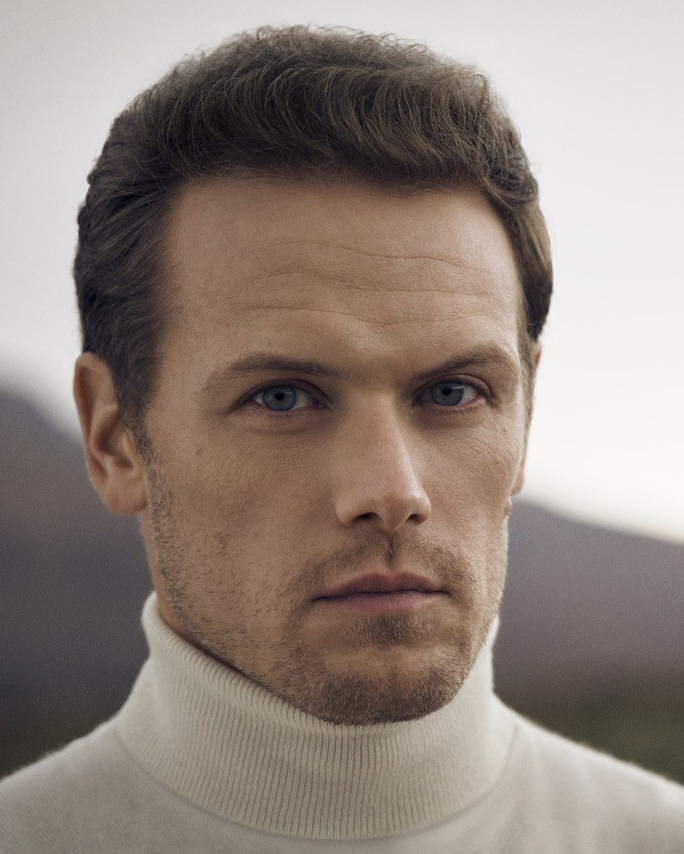 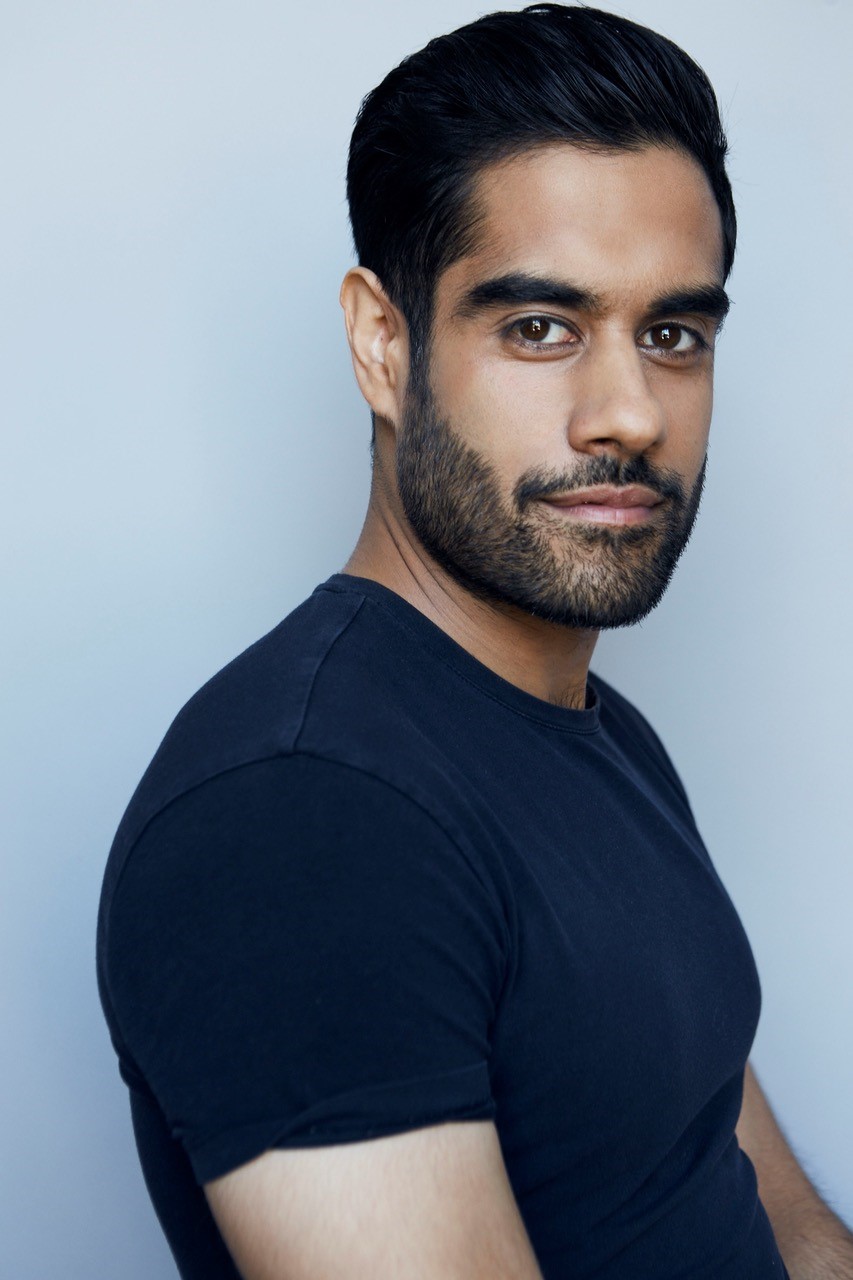 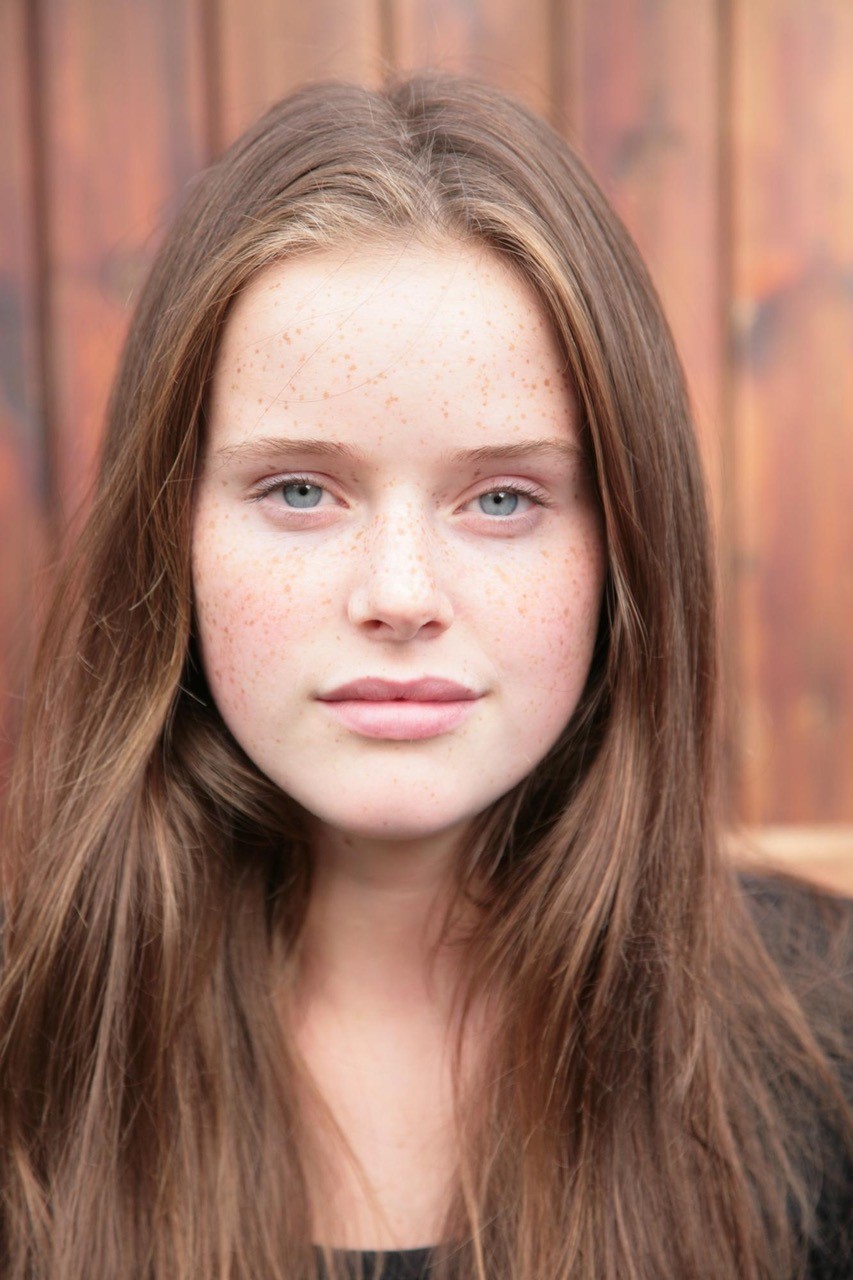 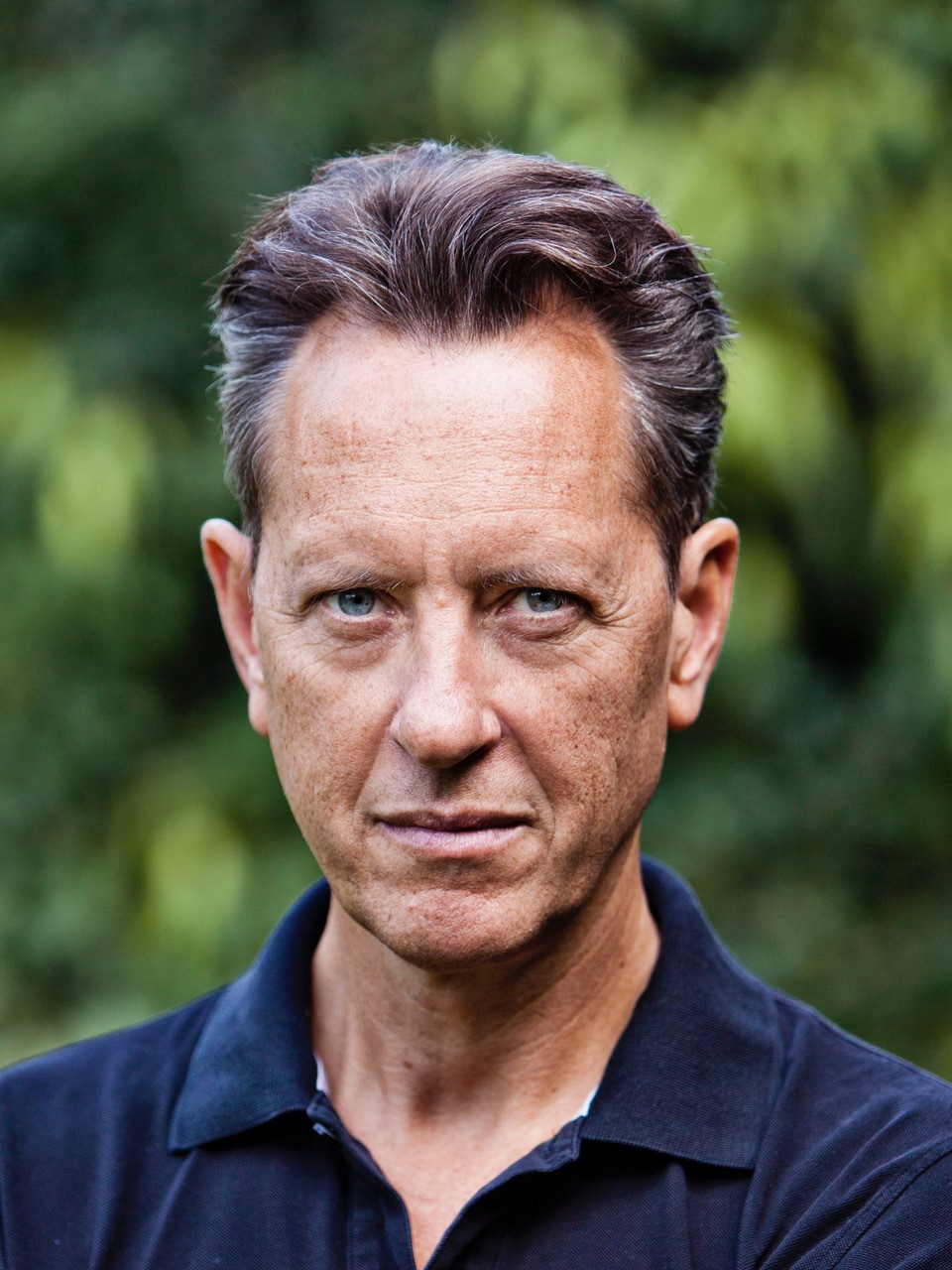 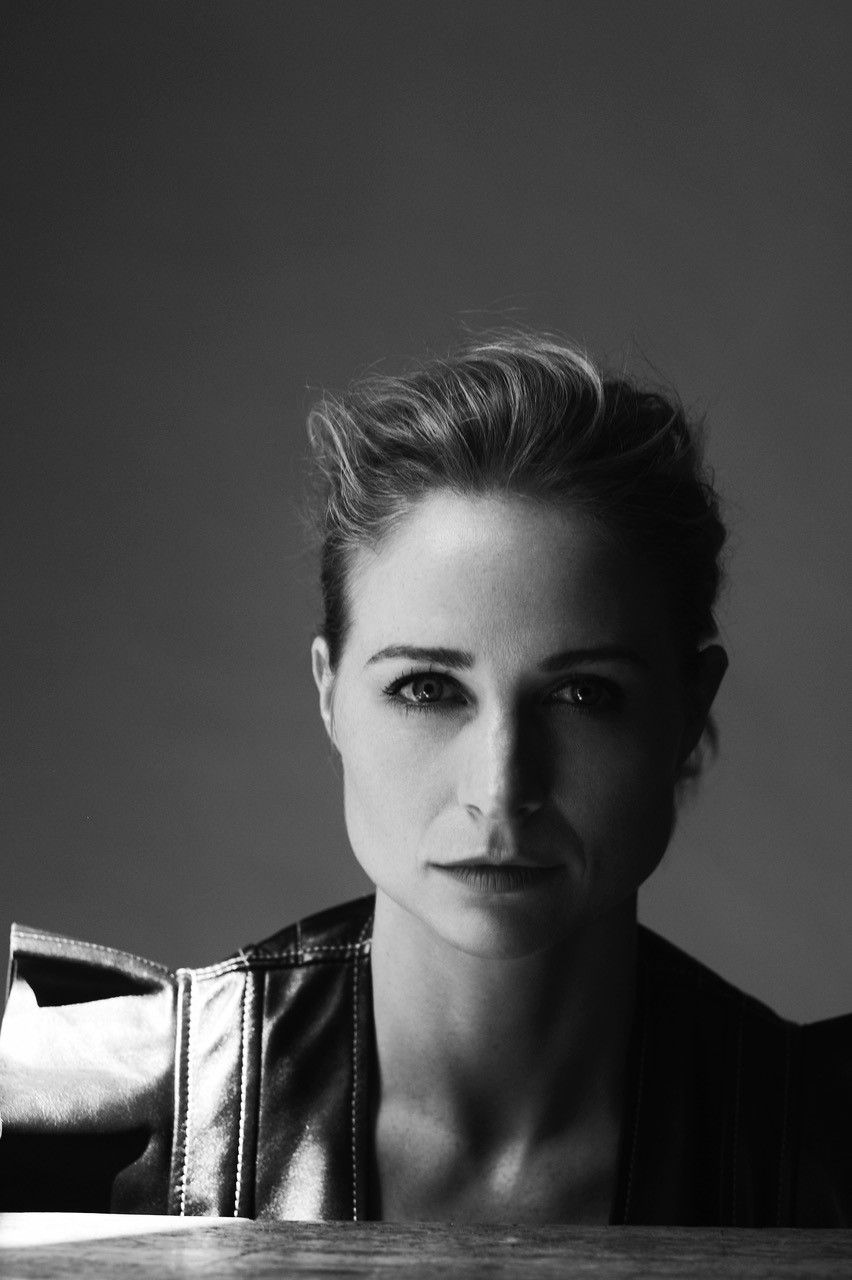 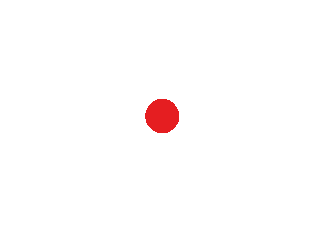